Designed specifically for men, the cream moisturizes and nourishes the skin. It contains acetyl tetrapeptide-5 which inhibits the skin’s aging process and gives it elasticity. The combination of panthenol, allantoin, and cucumber extract has moisturizing and soothing quality while glycolic acid lets the ingredients reach the deeper layers of the epidermis. For most effective results, it is recommended to use the cream in combination with ODA cucumber extract-enriched intensive cleanser for men.

Panthenol and allantoin. Panthenol (D-panthenol) is a direct precursor of vitamin B5.  It stimulates the natural regeneration of skin cells and maintains the correct moisture level. Panthenol has a calming effect, so it doesn’t cause skin redness and irritation. Allantoin also soothes, moisturizes, softens, and smoothes the skin. The combination of the two rejuvenates sensitive skin and is suitable for sunburns or post-chemical peel procedures.

Glycolic acid triggers skin regeneration processes. It stimulates the synthesis of collagen and elastin, strengthens the protective-immune properties of the skin, and strengthens the effect of other active ingredients. It also protects against harmful effects of the environment and the formation of free radicals.

Simonds oil’s composition is similar to the skin’s sebum, so it perfectly moisturizes and softens facial skin, improving its appearance and increasing elasticity. 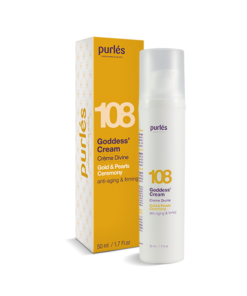 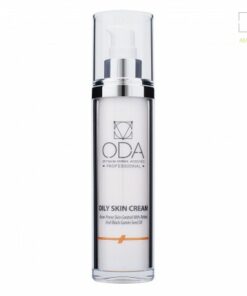 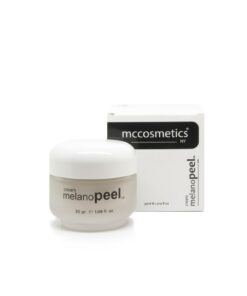 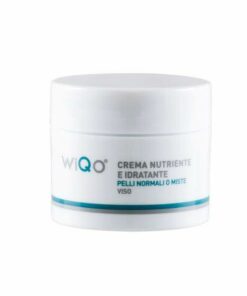 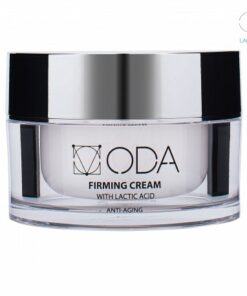 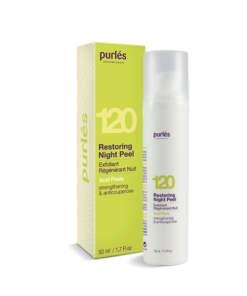 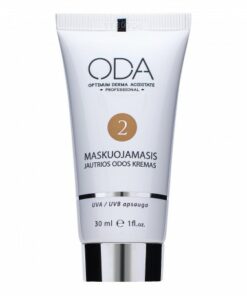