Soothing and moisturising foam cleanser for daily facial skincare that does not dry out the skin, giving it a silky-soft feel. Actisoothe’s unique combination of natural ingredients effectively soothes the skin, while panthenol and allantoin moisturise. We recommend using this cleanser for the first three days following chemical-peeling treatments.

The cleanser contains Actisoothe, which is an extract complex of patented and biotechnologically obtained Trametes Versicolor and Chinese Cordyceps (Cordyceps Sinensis) extracts. These mushrooms (Trametes Versicolor and Chinese Cordyceps) have been used in traditional Chinese medicine for thousands of years. Knowing their benefits for the skin, scientists have developed an effective complex of lower molecular weight through biotechnological processes, making it easier for substances to penetrate the skin and perform their functions. The extracts of Chinese Cordyceps and Trametes Versicolor soothe irritated skin, reduce skin sensitivity, irritability, and itching. Chinese cordyceps also strengthen the skin’s resistance to negative environmental factors.

Panthenol – provitamin B5 – attracts moisture and retains it in the skin.

Sodium cocoamphoacetate is an amphoteric surfactant that gently removes impurities from the skin without irritation or drying.

Massage the cleanser on damp skin in circular motions and rinse with water. 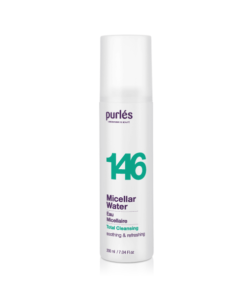 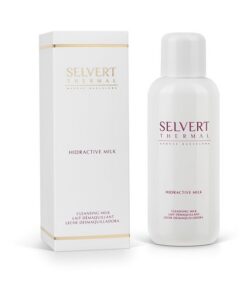 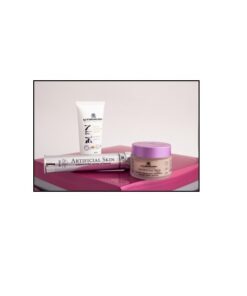 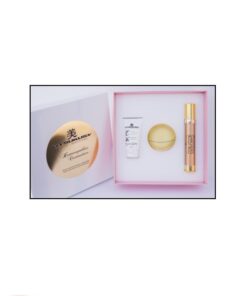 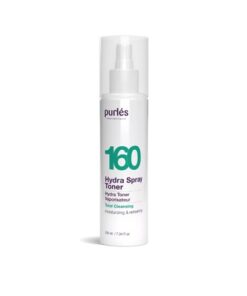 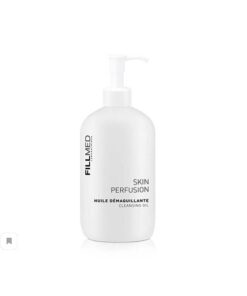 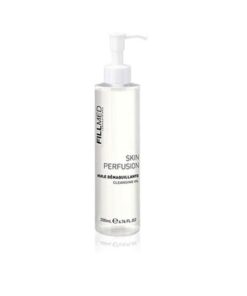 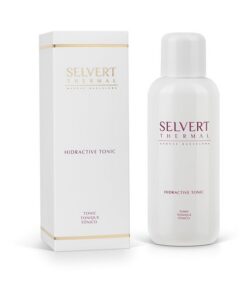