White in is an exclusive Arbutin and Glutathione based product, able to improve skin flaws determined by skin color alteration and hyperchromicity.

ARBUTIN: Arbutin is a natural substance obtained by the extraction of ursine grapes, similar to hydroquinone, but without the same toxicity. Its activity is performed by inhibiting the synthesis process of melanin, and acting on the enzyme (Tyrosine) that catalyzes this reaction. In White In, arbutin has a greater effectiveness because it is complexed in nanostructures such as ß cyclodextrins.
GLUTATHIONE: Glutathione is the most powerful antioxidant produced by the body. It has a very active action against
free radicals. Recent studies indicate that glutathione in combination with arbutin and other substances present in the solution renders the depigmenting mechanism of action more effective, allowing to reduce treatment time thereby increasing the effectiveness of the substances from the already known whitening action. 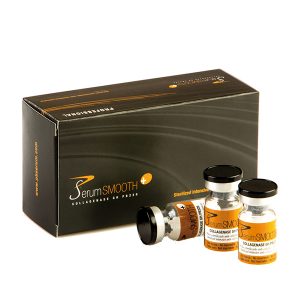 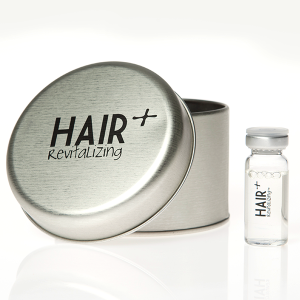 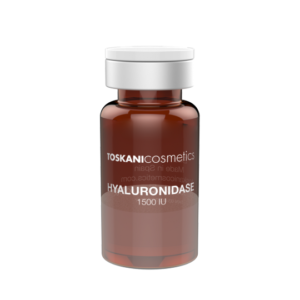 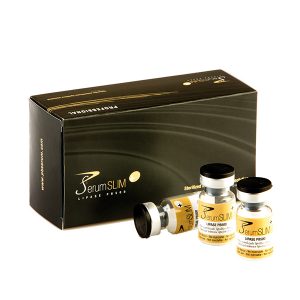 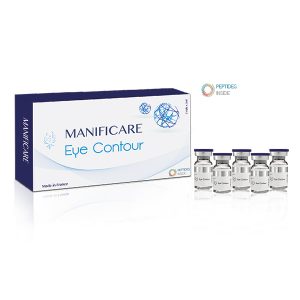 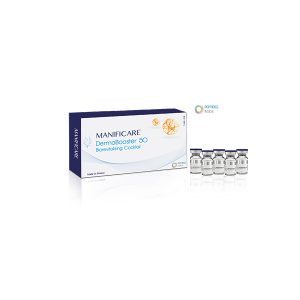 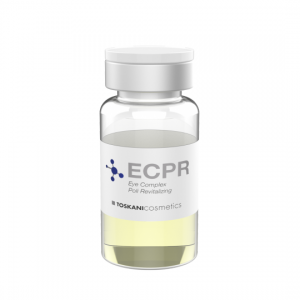 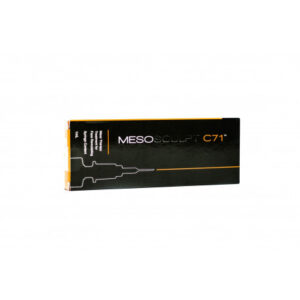